What to Expect at Oktoberfest 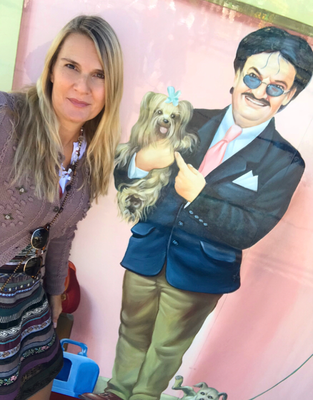 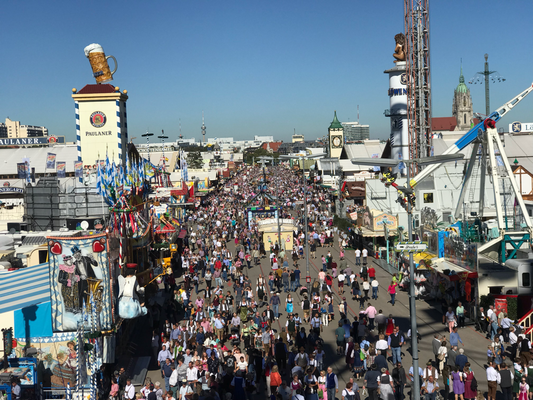 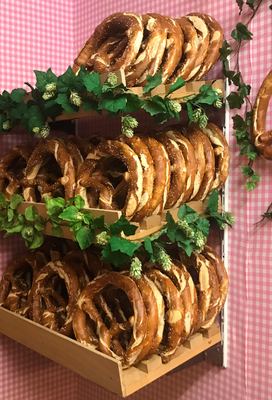 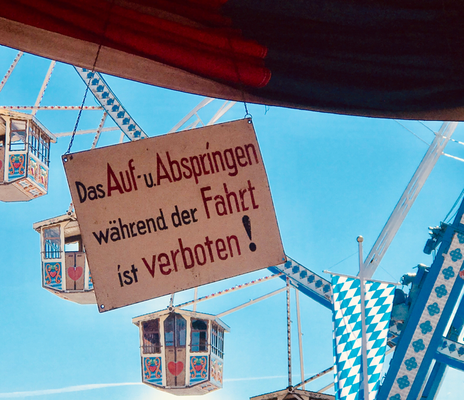 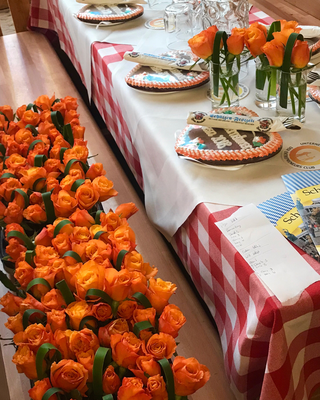 Oktoberfest is a wild, wild time. An estimated 7 million people visit every year, with the majority of those Germans (they represent 85% of attendees)! You’ll see just about everyone dressed up in traditional Bavarian clothes (lederhosen for guys, dirndls for girls), having a good time, and drinking lots and lots of beer. These will help paint the scene for you!

There are 14 main beer tents at Oktoberfest and each one has its own personality. Some tend to be heavy on Americans, other Australians, others older Germans, other rich celebrities, while others are just everyone under the sun. Here are the fourteen major tents and some information about them: 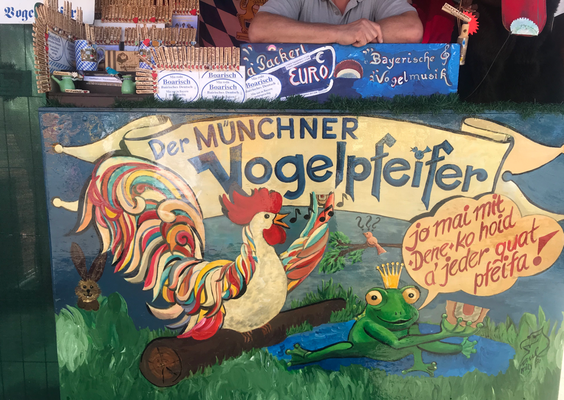 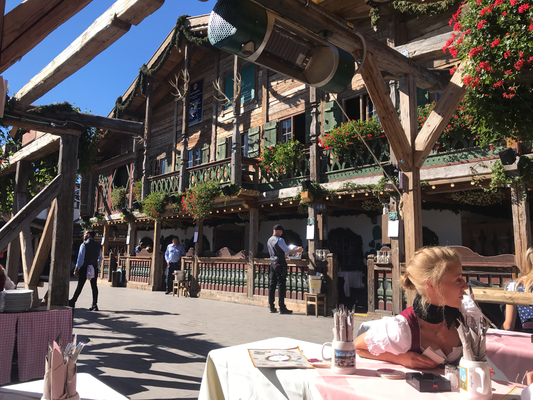 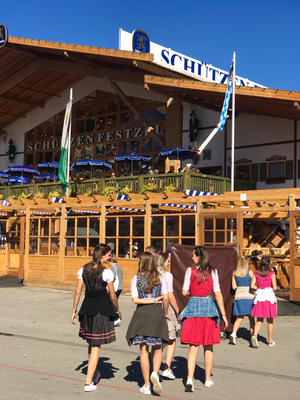 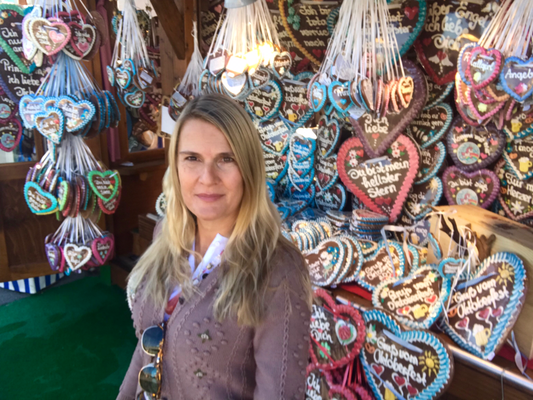